Citizen reporter Sang-Yeon Cho only writes in the neighbors category of OhmyNews. The category rarely exists in other press outlets and talks not about politics, economics or science but about daily life around us. Mr. Cho is one of the most popular bloggers. Cho’s friend, who is a writer, thought Cho’s articles were worthwhile to publicize widely, so he advised him to submit his articles to OhmyNews, in particular to the neighbors category, saying that the general press would not accept his manuscripts.

He started writing articles in October 2010, and has continued doing this for 2 years. His main domain of journalism is daily life, so his newsbeat is based on his local market and town area. His scoops are also from there. His articles might seem to be slightly mundane but they contain invaluable morals for our lives. He said that one of the philosophies of his articles is communication.

”Every day there are a wide range of social issues generated. Some of them arise from our daily lives, and sometimes they seem to be inconsequential, however, most of them are intertwined, and later become broader social issues. That is why I focus singularly on daily life. I hope my articles can be a bridge between the audience and the press”

Mr. Cho enthusiastically covers pertinent issues around his town with humanism. Today is also no exception. 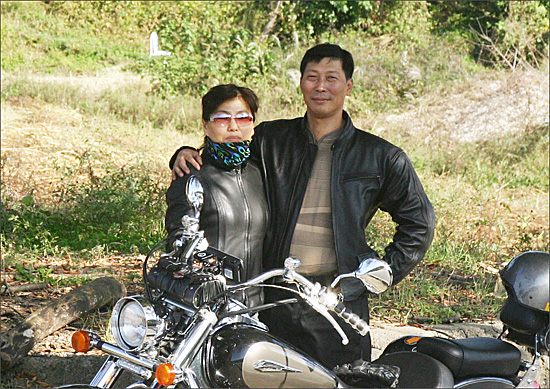